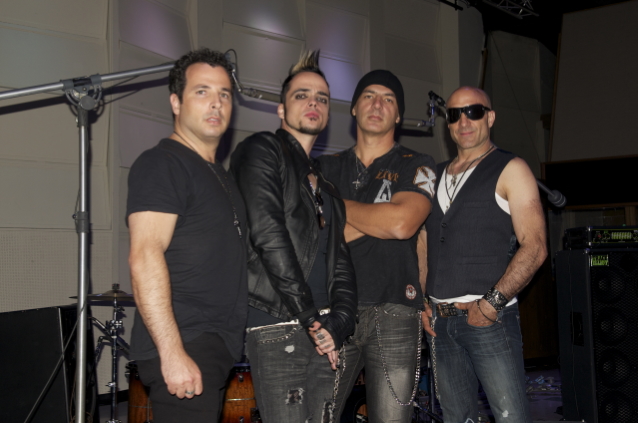 The official music video for the LP's title track and first single, "Human Toys", which is described in a press release as "a perfect crossover in the hard rock genre that flirts with an alternative rock influence," can be seen below.

Rossi states stated about the single and accompanying visual: "The music video is based on self doubt and our insecurities and how sometimes we focus too much on our outer beauty when all that matters is the beauty inside, and therein lies a dysmorphia of self-worth and image. We are all beautiful, original, and one of a kind for a reason — to share our beautiful differences with each other."

SWITCHBLADE GLORY's self-titled debut release in 2011 shot out of the gate with memorable guitar riffs and amazing melodies driven by Rossi's powerful vocals. 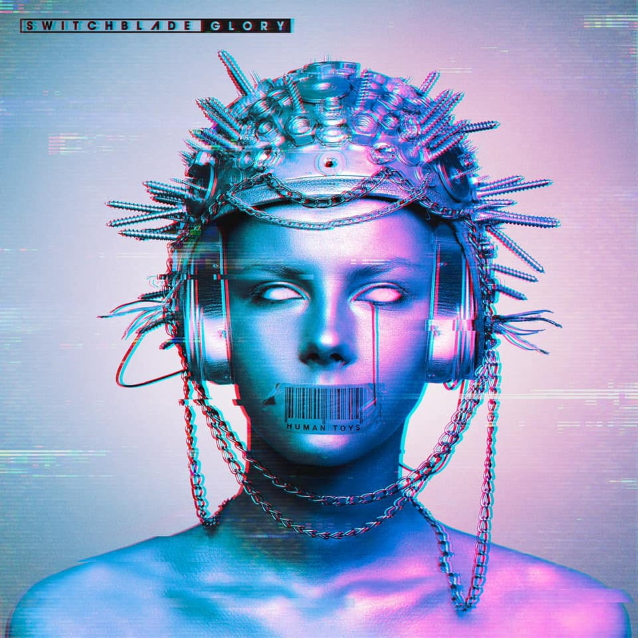