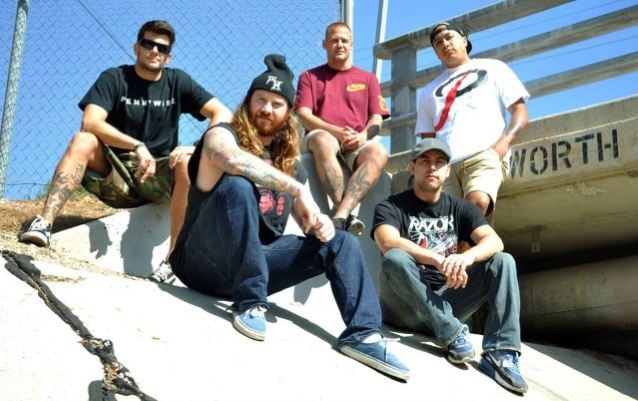 TERROR has released the music video for the song "Mind At War", giving another peek into the band's new album, "The 25th Hour".

Frontman Scott Vogel says of the track: "When Nick [Jett, drummer] first showed me this song, I immediately thought it had a D.R.I. 'Four Of A Kind' crossover feel to it, which I love and is pretty fresh for TERROR. Lyrically, everyone can relate to this. All our minds are at war within ourselves and this fucked up world. We needed a visual that bought to life the dark side of our thoughts and the Tom Soares legendary production really shows on this track."

"The 25th Hour" is scheduled for release on August 7 via Century Media.

For another taste of TERROR's most venomous and angriest album to date, check out the track "The Solution" below. Vogel states about the cut: "This is the hardest-hitting song that we've had in a while. The lyrics are about children that had grown up in households that are negative, violent, and destructive to their innocence. As the cycle continues, they soon will too become bitter and aggressive in their lives." 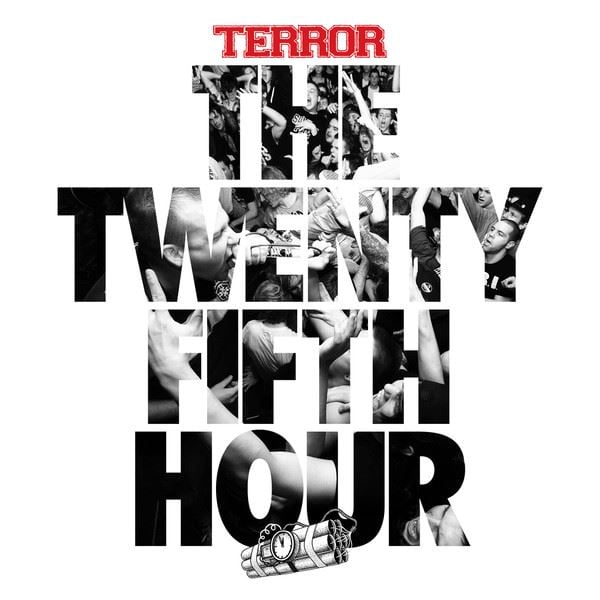