THE MELVINS cut their August 19 concert in Vancouver, British Columbia, Canada short after the band's lead vocalist/guitarist Buzz Osborne was hit in the chest with a bottle that was thrown by someone in the crowd.

A fan who attended the gig told Alternative Nation: "Towards the end of the show, someone threw a bottle that reportedly hit Buzzo in the chest. The music stopped, he said 'Fuck you, guys' and walked off. Dale [Crover, drums] came up and demanded to know who had thrown it. When no one owned up, he said 'See ya' and the roadies proceeded to take down gear. One roadie collected all the setlists and put them in his pocket. However, the perpetrator had been apprehended by some of the crowd members and handed over to security. He was brought outside and identified by Buzzo himself who proceeded to get into a vehicle and leave, ignoring everyone but the authorities. The bottle thrower was arrested."

Fan-filmed video footage of the incident can be seen below. (Note: The bottle can be seen hitting Buzz around the 35-second mark.) 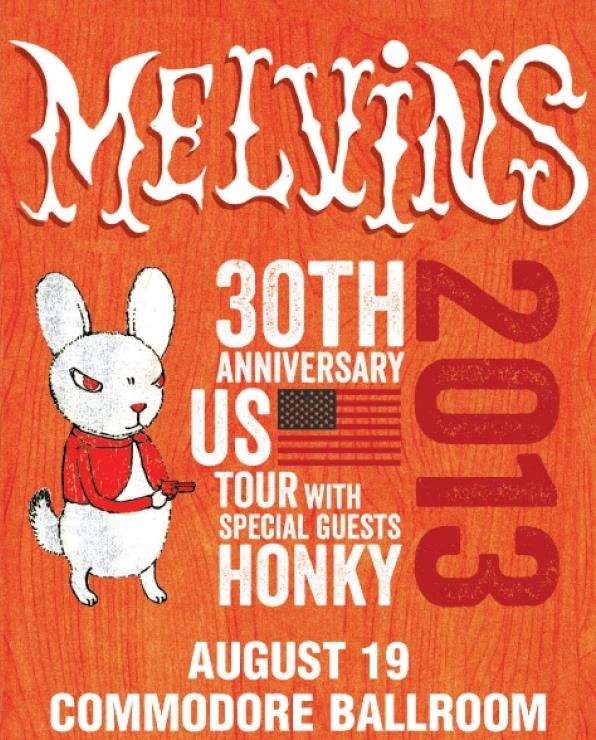