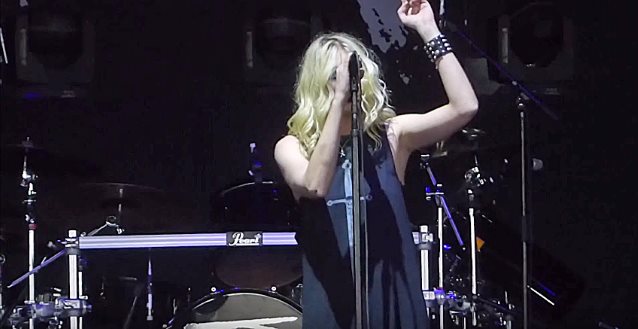 THE PRETTY RECKLESS paid tribute to Chris Cornell by performing a cover version of AUDIOSLAVE's "Like A Stone" on May 20 at the Philadelphia rock radio station WMMR's annual MMR-B-Q at BB&T Pavilion in Camden, New Jersey. Check out fan-filmed video footage below.

THE PRETTY RECKLESS opened for SOUNDGARDEN in Detroit Wednesday night, a couple of hours before Cornell apparently committed suicide by hanging. He was 52 years old.

"Still in a state of shock," she added. "I have no words right now except my heart pours out to his beautiful family and friends."

THE PRETTY RECKLESS also posted a tribute to Cornell on the band's Twitter, writing: "Our deepest sympathies to family and new friends we just had the privilege to join for an all-too-brief moment. Our hearts are with you."

THE PRETTY RECKLESS postponed its May 19 show at the Starland Ballroom in Sayreville, New Jersey as a result of Cornell's passing.

Momsen is a longtime fan of SOUNDGARDEN, having previously said that the Cornell-fronted outfit was the band for which she most wanted to open for. 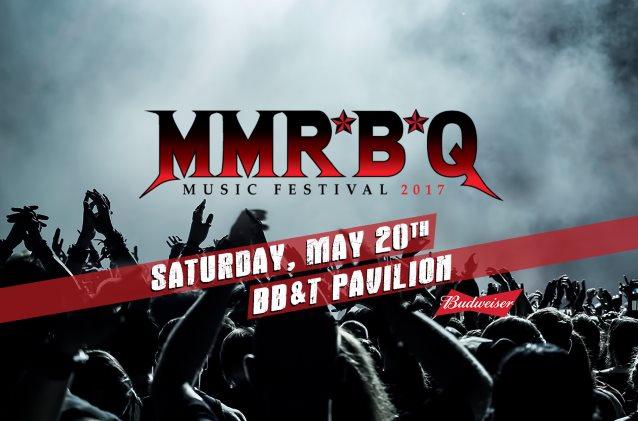