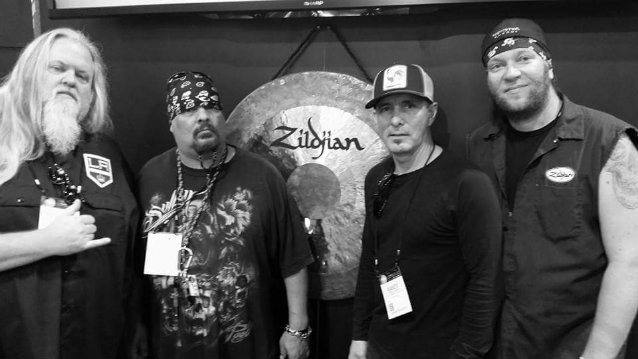 According to a press release, "Tramp" "showcases Tracy G's blend of modern-day heavy metal." It "features bone-crushing riffs and a barrage of both instrumental and lyrical intensity along with all the guitar-hero-level licks."

In his six years with DIO, Tracy was featured on two albums ("Strange Highways" and "Angry Machines") and one live album ("Inferno: Last In Live").

Tracy left DIO in 1999 after he claimed he was "asked to play in a dual-guitar situation" in Ronnie's band. According to a posting on Tracy's web site, DIO was "looking for more of a Ritchie Blackmore style . . . and wanted [Tracy] to step back and just play rhythm guitar. That's when [Tracy] knew it was time to leave, freeing him to more diligently pursue his home studio projects." 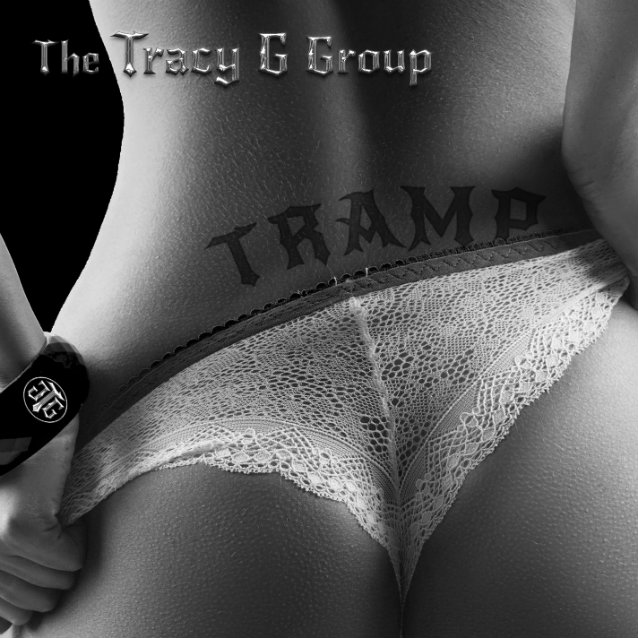