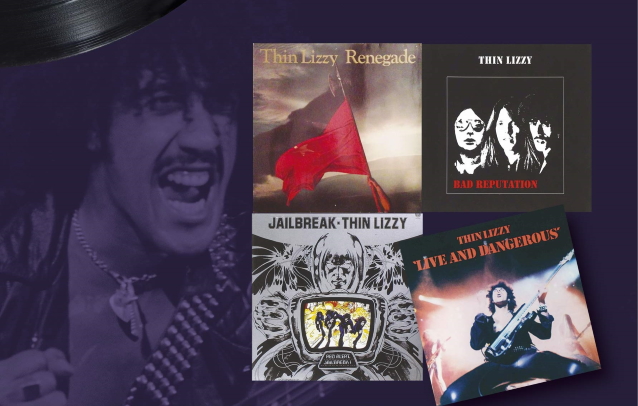 "Thin Lizzy: Every Album, Every Song", a book examining each one of THIN LIZZY's songs, will be released on November 27 via Sonicbond Publishing.

THIN LIZZY emerged as a four‐piece in Dublin as the 1960s drew to a close, when guitarist Eric Bell and keyboard player Eric Wrixon, both from Belfast, encountered a band named ORPHANAGE, which included Dubliners Brian Downey on drums and charismatic frontman Philip Lynott. The band evolved through a number of incarnations, through psychedelic power trio of the early years via classic four‐piece guitar‐toting rockers of the "Live And Dangerous" era, and ending with their incarnation as heavy metal heroes.

With the ever‐present Lynott and Downey at its core, THIN LIZZY rose to become one of the most powerful and iconic rock bands in Europe, before the erosive effects of the rock 'n' roll lifestyle took their toll.

This book presents a history of the band through its music. It covers every song released through official channels, presented in context. From the difficult early years of the early 1970s, which did produce the surprise hit single "Whisky In The Jar", via their breakthrough album "Jailbreak" and the heavy-rock excesses of the early 1980s, this book follows the evolution of THIN LIZZY and its stellar cast of guitarists, from start to finish, through their music, track by glorious track.

About the author: Graeme Stroud is a musician and writer, having played lead guitar in bands since the 1970s. He has written on websites and blogs on many subjects, both musical and non‐musical, for several years. He was a reviewer, interviewer and feature writer for Rock Society magazine for five years, specialising in the blues and rock genres. Since 2019, he has performed interviews and written feature articles, gig and album reviews for the rock web site VelvetThunder.com. His first book, "Status Quo - Song By Song", was published in 2017. He lives in Kent, U.K. 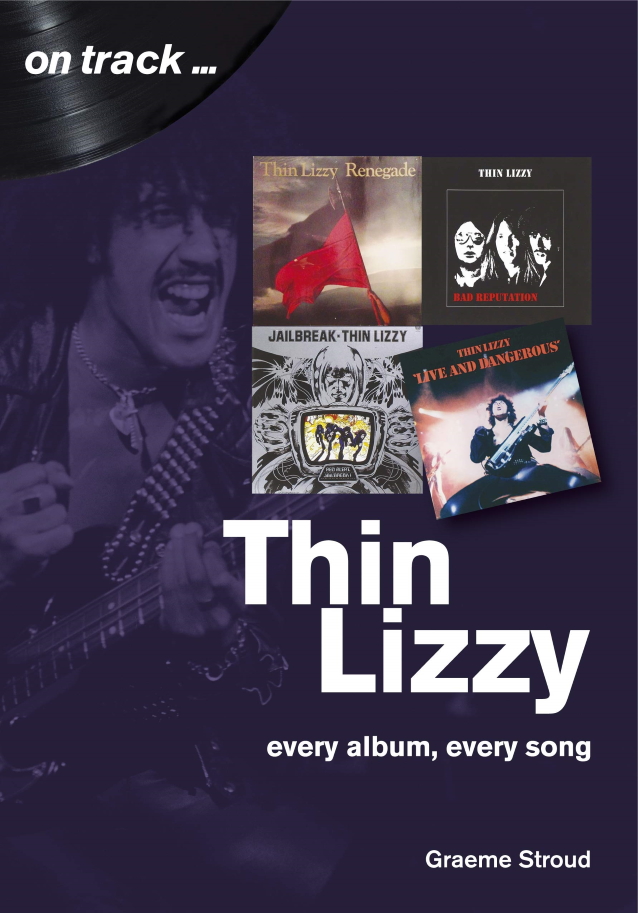