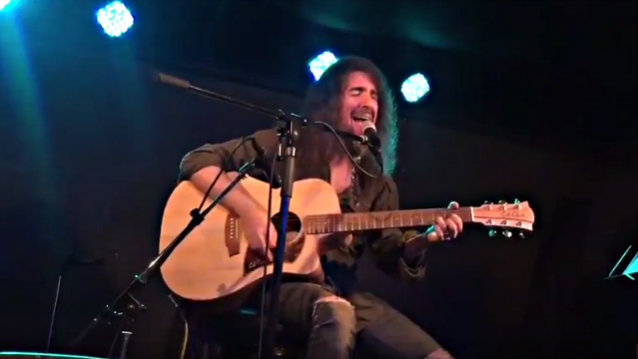 Thal recently said that he agonized over his decision to leave GUNS N' ROSES three years ago, explaining that he "wanted it to be something that [he] knew it wasn't ever gonna be."

Thal never officially announced his departure from the GN'R, but a source confirmed to Detroit music writer Gary Graff back in 2015 that the guitarist had been out since the end of the band's second Las Vegas residency in 2014.

Thal later revealed that he was focusing on his solo career and other projects after spending eight years playing in GUNS.

Thal joined GUNS N' ROSES in 2006 and played on 2008's "Chinese Democracy", an album which contained music that had been written before he came into the group. He has also released a number of solo CDs. 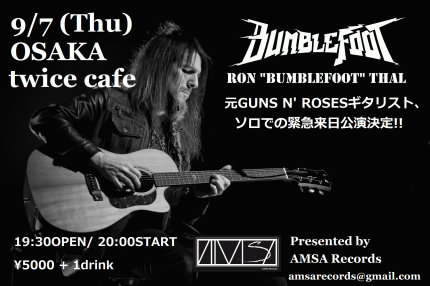