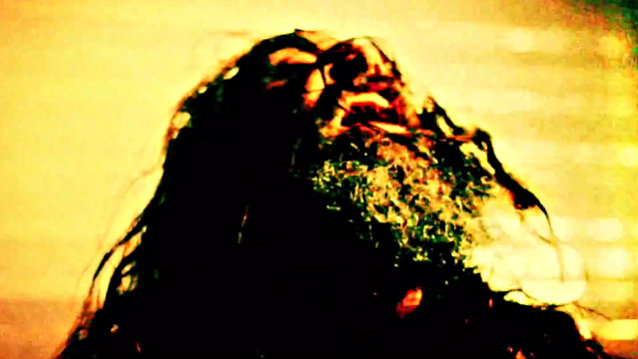 "Unending, Everliving", the gruesome new music video by SKELETONWITCH, can be seen below. The track — taken from the band's acclaimed 2013 release, "Serpents Unleashed" — was put to film by Cleveland, Ohio's Turnstyle Films, with whom the band also collaborated on the promo clips for "I Am Of Death (Hell Has Arrived)" and "Serpents Unleashed".

SKELETONWITCH guitarist Nate "N8 Feet Under" Garnette says: "This video was a hell of a lot of fun to shoot and is saturated with fake blood — or is it? — as well as torture. My favorite part was getting to hose off a bloody-ass Chance [Garnette, vocals] with freezing cold water. I normally would have gotten beaten up for that, so it was a nice treat. Enjoy!"

SKELETONWITCH has also released a limited-edition "Unending, Everliving" seven-inch single featuring hand-screened artwork designed by Jeremy Hush (BLACK TUSK, RWAKE) on the B-side. Limited to just 300 copies, the seven-inch is now available exclusively through the Prosthetic webshop paired with a t-shirt or alongside sale-priced copies of "Serpents Unleashed" on CD or LP.

Having recently returned from a month-long jaunt throughout Europe, where they toured alongside SUFFOCATION and HAVOK and appeared at several notable festivals (Summer Breeze, Brutal Assault, Party.San Open Air), SKELETONWITCH will continue to punish audiences throughout North America on a headlining run before joining AMON AMARTH and SABATON for a seven-week tour. 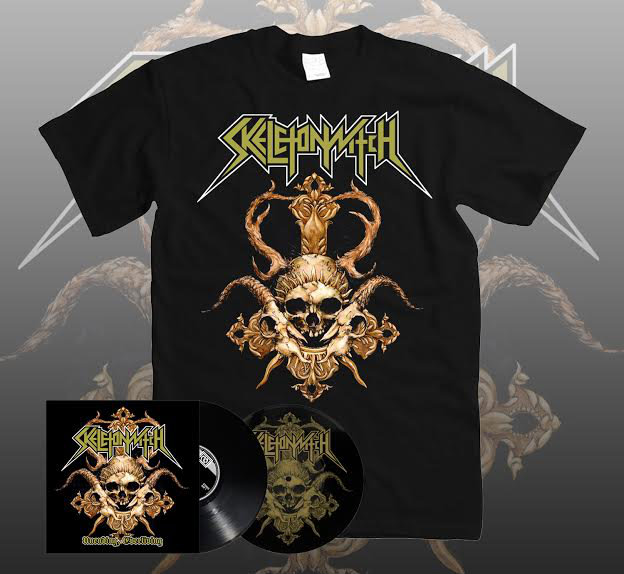 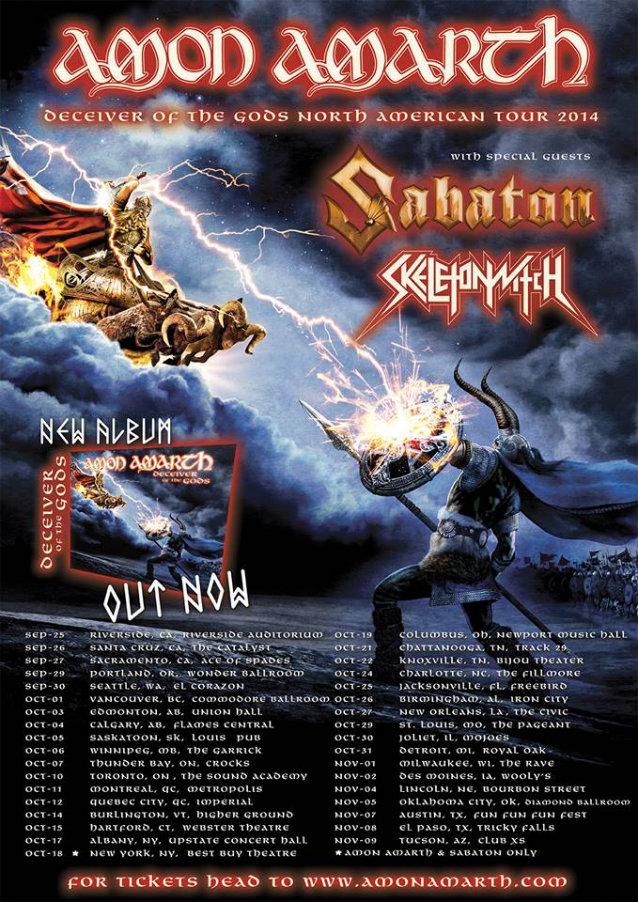