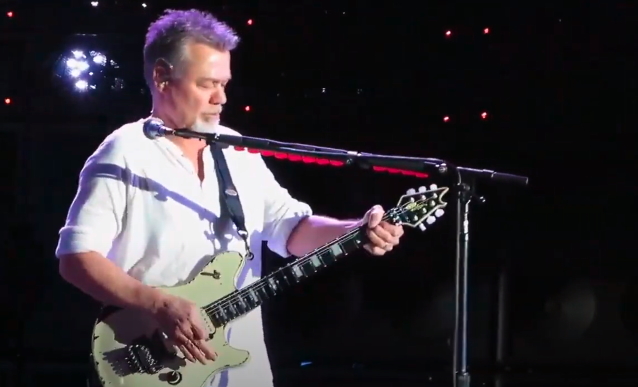 Eddie Van Halen played his final concert with VAN HALEN on October 4, 2015 at at the Hollywood Bowl in Los Angeles. It was the last show of the band's summer 2015 tour, which marked VAN HALEN's third time hitting the road since David Lee Roth rejoined the group in 2007.

Eddie died on October 6 at St. John's Hospital in Santa Monica, California at the age of 65. His wife, Janie, was by his side, along with his son, VAN HALEN bassist Wolfgang Van Halen, and Alex Van Halen, Eddie's brother and VAN HALEN drummer.

Eddie and Alex formed VAN HALEN in 1972 in Pasadena, California, with Roth on lead vocals and Michael Anthony on bass.

After undergoing hip replacement surgery in 1999 due to a chronic joint problem, Eddie was diagnosed with mouth cancer in 2000 and had to have part of his tongue surgically removed. He later battled throat cancer and reportedly had been receiving radiation treatment in Germany. It is believed that his heavy smoking over the years led to his long battle with cancer. 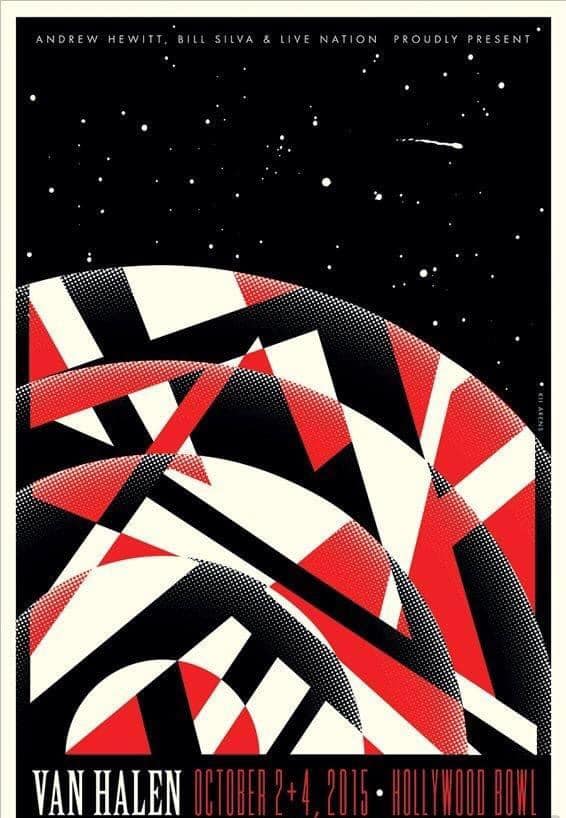