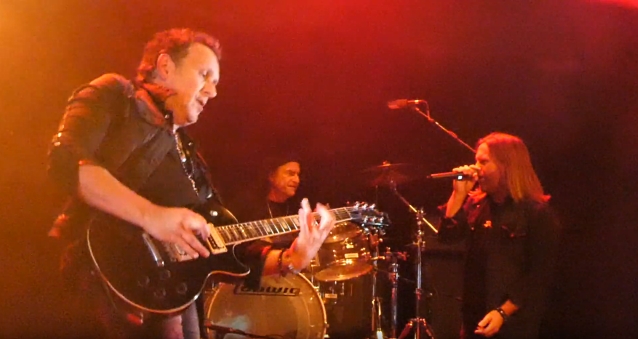 Fan-filmed video footage of LAST IN LINE's June 12 performance at O2 Academy Islington in London, England can be seen below.

LAST IN LINE's sophomore album, "II", was released on February 22 via Frontiers Music Srl. As with 2016's "Heavy Crown", the new disc was produced by DOKKEN and FOREIGNER bassist Jeff Pilson.

In late 2017, the band gathered in Los Angeles to start the recording of the second album, which was produced by the bandmembers and Pilson. Having really jelled as a band while touring in support of the first disc, the songwriting came readily to the members. They've created a record that shows a big progression in sound, while immediately being recognizable as LAST IN LINE thanks to Appice's rhythms, thunderous bass from Soussan, amazing vocals from Freeman, and the roaring guitars of Campbell. 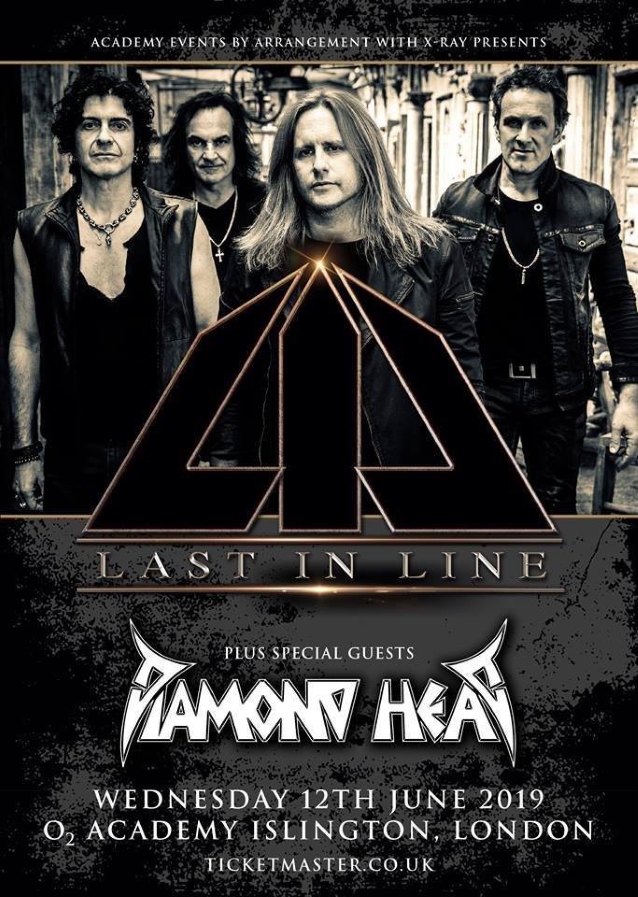